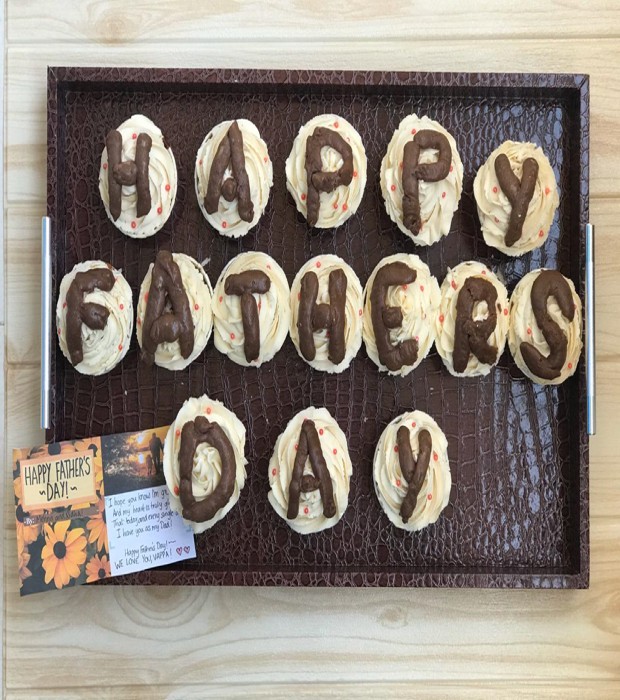 Father’s Day celebrates and honours the men who have embraced the essential role of fatherhood. On this day, we also thank fathers and father figures for the sacrifices they make, for embracing the responsibility of nurturing and raising children, and for devotion to their family. Father’s Day is celebrated annually on the third Sunday of June.

During the class teacher period, the students of middle school were shown a video on Father’s Day. The video beautifully depicted the important role played by the father in our lives. The girls imbibed the beautiful message conveyed by the video stating the reasons why Father’s Day ought to be celebrated. They were also encouraged to make cards, write poems, interview their father/grandfather to know more about their childhood, or do something special for their fathers to brighten their day. They also shared pictures taken with their fathers with a short message highlighting the beautiful bond between a father and his child.